The most active SAP community on the net

I just looked at http://www.myvisajobs.com
Seems that there are plenty of H1B applications and approvals, but when it comes to GC the data goes totally south.

Appears to me that the US is slamming the door on that one pretty hard.
Just the raw data would tell me not to apply for a US job at the moment, unless I am very prepared to move back home. Also the denial rate at some companies appears to be exceptionally high compared to approved.

Whops, just found this http://www.grassley.senate.gov/news/upl ... 820082.pdf
I think a 46% fraud rate with Indian companies is mind numbing, but explains a lot.

It's a worldwide crysis. I mean any company can reach bankrupcy although it has no Indian workers.

There are as many bad programmers in India as in any other country (proportionally). But they have a lot more than the rest of the world.

You can close call-centers in poor countries as soon as your "rich" country workers accept to get the same salary. Here (in Spain and Catalonia) it worked.
Tuly Idiots
Because we know we are part of the problem
Top

you need to check all the references.

As I wrote, there are companies with 8000 some H1B applications. The standards for those are fairly low.
Out of those (in this example) Congress has found 46% to be fraudulent, if one takes a closer look.
Now, you can't compare 8000 H1B in 2013 directly with only 64 Green Card applications, due to the waiting period of at least 3 years, but the numbers differ significantly.

If you enter the US on H1B the (almost) only way to get a GC is through your employer. A H1B can only be extended once (each for 3 years).

So, if you come to the US on a H1B as in this example, chances of getting a GC are almost none.
The risk to be send back appears to be very high.

Now fraud doesn't only mean to falsify documents, but also wages etc.
Under the law, if someone is on the bench, they have to receive the same benefits as if they were working.
That's one major issue. Further, the beneficiary is not liable for any fees during the process.
There are many more such things.

If it comes down to the project list, it takes a significant amount of time to learn and understand a country, it's culture, legal issues, business rules, language etc., next to the fact that it isn't easy to make yourself feel at home. Yet you are expected to deliver results from day one. That's enormous pressure on the people and that's where you get your mistakes from. Never mind that a lot of the guys are freshers.

Putting that all together, the outcome shouldn't be surprising. So, the problem is the system and the expectations, not only the people or their skills. You can't only point to one or the other.

But due to the fact that about 80.000 (by far the highest number) H1B applications are for Indian nationals, it is only clear that this would put them high on almost any statistic.
Top

Starting from the point I don't know what all those letters mean, maybe you are right

But it's too dangerous to start to blame people when you should blame companies and their managers...
Tuly Idiots
Because we know we are part of the problem
Top

it's the managers who put those eggs in the nests.

The H1B are just very poor fellows, especially when they are fresh out of University and get dumped on some rather complex project with close to no experience.

And if you want to really screw it up, you have a project management with no functional and technical background.
Top 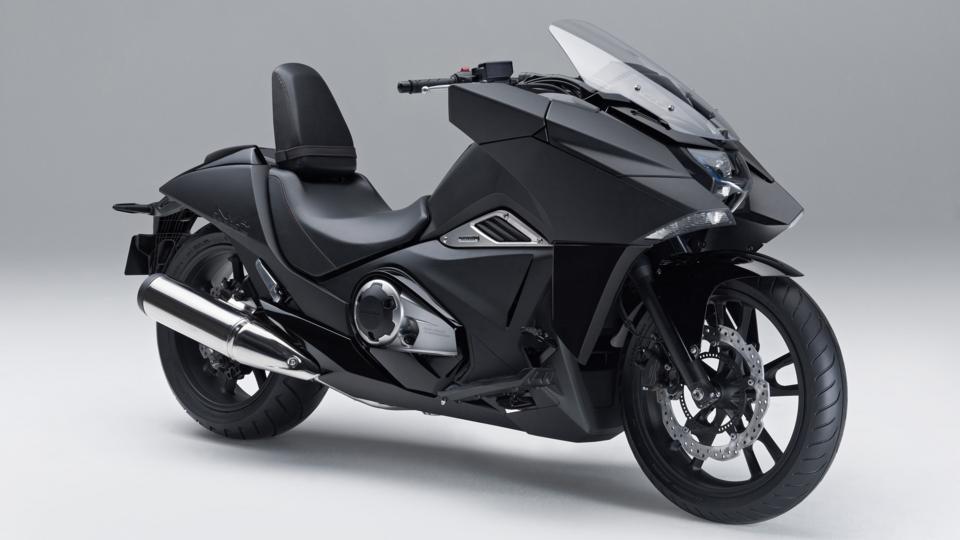 reminds me of the adage:
if you pay peanuts you get monkeys....
you reap what you sow...

the aforementioned companies wanted to save megabucks so awarded contracts to companies/vendors who undercut others massively... so the company who got the contract put in new bees to make money ... its a vicious cycle mate... indians do not have anything to do with it... its the management on the clients as well as vendors side who made these decisions.

the current trend in Oz is: people need 'experts' with a max of 5 years experience. And their expertise requirements reads like half the sap-suite offering.. across modules. All that for about 500 per day and forma consultant who has about 5/6 years of experience.